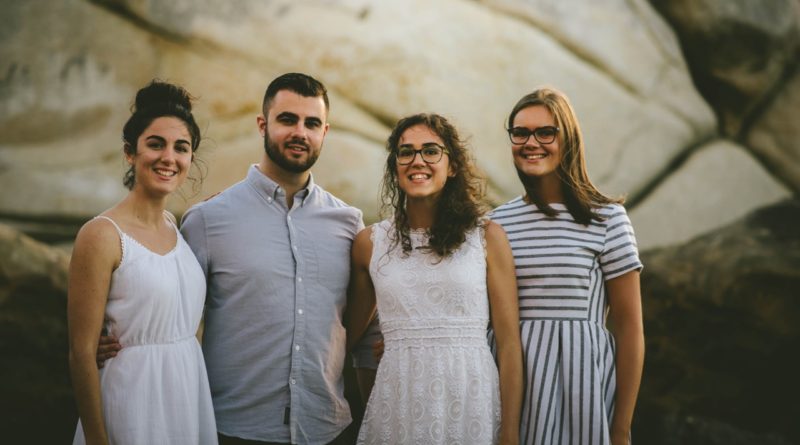 Chilly winter greetings from the southern hemisphere! As most of you are enjoying the warmer weather we have been adjusting to shorter days and cold winter rains. We are thankful for the rain, but much more is needed to fill the dams after a prolonged drought.

Eschatology in ATR Survey
As I mentioned in our previous newsletter, I have been teaching a course on Eschatology (“last things”), which includes topics such as death, immortality, the intermediate state between death and resurrection, the second coming of Jesus, resurrection, final judgement, and the eternal state of believers and unbelievers. As part of the course I asked the students to write a paper about how they would interact about these topics with a person who holds to traditional African religious beliefs. Since there are few sources that discuss eschatology within African Traditional Religion (ATR), I surveyed a number of former students from different tribal backgrounds across southern Africa and received some great responses. One of the most interesting came from a former student who is now involved in pastoral training. Since I’m sure the ATR perspective is very foreign to many of you, I thought you might find his comments helpful to understand the context in which we are ministering:

What constitutes a person? Does a person consist of a body, soul and/or spirit, or is there more (or less)?
According to the Kaonde speaking people (a tribe in Africa that came from the Luba-Lunda Kingdom of Congo and settled in Kasempa, Solwezi and Mufumbwe District of Zambia), a person only consists of two parts: the body and the soul also known as the spirit. The body is something we can to see and touch. It is a house in which the soul/spirit lives. On the other hand, the soul is something that makes a body to be a being or a living thing. It is better understood as a spirit for there is no clear distinction between the soul and the spirit. A soul is something that cannot be seen, or touched or killed. The soul or the spirit does not die.

What is the relationship between the living and the dead?
There is a very important relationship between the living and those who have dead (the living dead) among the Kaonde speaking people. The moral and social stability of the clans among the Kaonde people are considered to be the responsibility of the tribal elders who have died and who have been elevated to the status of ancestral spirits. It is a serious offense to ignore the will of the ancestors in matters which relates to the culture and social order of the clan. The relationship include rituals, sacrifices and offerings which are made to satisfy, appease, or to persuade the ancestors in helping the living ones.

Is it possible for the soul to pass into a different body after death?
Yes, it is very much possible. Spirits of the dead people have been seen by people in some places at one time or another sometimes in their own bodies and sometimes in other bodies especially bodies of those who dead many years ago. When they take the form of the body of a person who dead many years ago, they may look exactly like dead person and even talk like him/her. Not only that, sometimes, they are reborn in a baby. The newly born baby may look exactly like the dead relative. The baby may even manifest or exhibit same personality, habits and appearance of the relative who dead many many years ago. If this happens, the Kaonde speaking people will know that their dead relative has come back to life and to live with them. If this happens, the Kaonde speaking people do rejoice especially if the dead relative was a good person before he/she died, and they do name their newly born baby after the name of the late.

Is there any expectation of an “end time”, and if so, what will it look like?
There is no end time among the Kaonde speaking people. Life is considered to be like a circle. When one dies, that is not the end of his/her life. He/she passes onto another life after death. This is life in another world, the world of the ancestral spirits also known as the living dead. In this world the dead have a conscious of existence even after their physical death. They do have a chance to both come back to earth in a physical body and live again as a living human being or to continue enjoying life with the other living dead whilst being active members of the living ones.

Support Update
As we mentioned in the past few newsletters, we remain with a significant shortfall of nearly $10,000 in our ministry account, with an accumulating ongoing monthly shortfall of $700. Please continue to pray that God will provide for these needs.