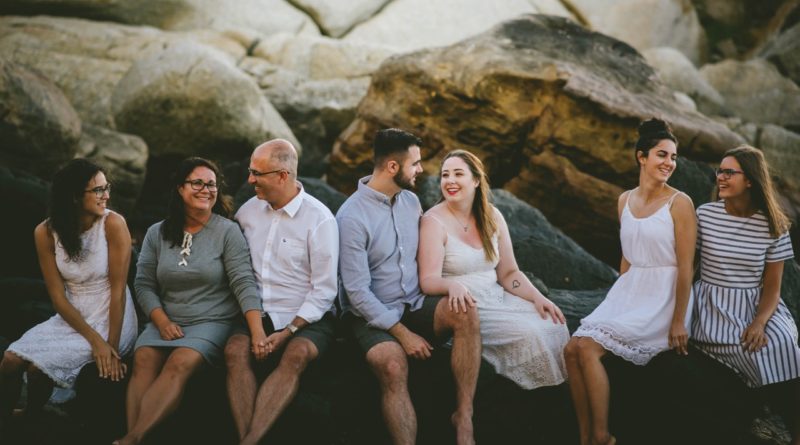 Greetings from Cape Town! We are always thankful for God’s provision of our needs, and we are also thankful for the special family time we’ve shared this month with John and Rebecca. “Every good and perfect gift is from above, coming down from the Father of the heavenly lights, who does not change like shifting shadows” (James 1:17 NIV). For your prayers that sustain us through the challenges of life and for the gifts given in support of our ministry we thank you.

As I mentioned in last month’s newsletter, I will be leading a team to Hermanus for a week of ministry at the end of the month. Anna and Sarah are also going to be participating in ministry week. Anna’s group will be ministering at a church in Lavender Hill, and Sarah’s group is going to a church in Mitchell’s Plain. Both of these are part of the “Cape Flats.” Here is some information about the Cape Flats from Wikipedia:

The Cape Flats (Afrikaans: Die Kaapse Vlakte) is an expansive, low-lying, flat area situated to the southeast of the central business district of Cape Town. To many people in Cape Town, the area is known simply as “The Flats”.

Described by some as “apartheid’s dumping ground”, from the 1950s the area became home to people the apartheid government designated as non-White. Race-based legislation such as the Group Areas Act and pass laws either forced non-white people out of more central urban areas designated for white people and into government-built townships in the Flats, or made living in the area illegal, forcing many people designated as Black and Coloured into informal settlements elsewhere in the Flats. The Flats have since then been home to much of the population of Greater Cape Town.

The Cape Flats is home to a remarkable cultural history.

Its religious communities include (to name only a few), Afrikaans-speaking congregations of the Dutch Reformed Church, Rastafarian communities, people who engage only in traditional Xhosa practices, syncretic Xhosa Christian churches, evangelical Christian churches, and southern Africa’s largest Muslim community (drawing its oldest roots from the historic Cape Muslim community, which dates back to the 17th century).

Almost all of the communities of the Cape Flats remain, to one degree or another, poverty stricken. Serious social problems include a high rate of unemployment and disturbing levels of gang activity. During the late 1990s and early 2000s, there was significant armed conflict between various gangs and PAGAD (People Against Gangsterism and Drugs), a vigilante organisation. Post-apartheid development projects, such as the RDP, have also led to violent conflicts within communities. As of 2014, efforts to combat gangs include Hanover Park’s Ceasefire programme, where former gang members “use their experiences to mediate gang disputes and help young men and women quit gang life.”

Please pray for all of the students and faculty as we participate in Ministry week from March 18-25.

I am always hesitant to discuss our support needs, but this month I did review our donor statements and found that we are about $700/month below what our SIM budget requires since some donors haven’t been able to continue their support. Please pray that God will raise up supporters to meet our current shortfalls.