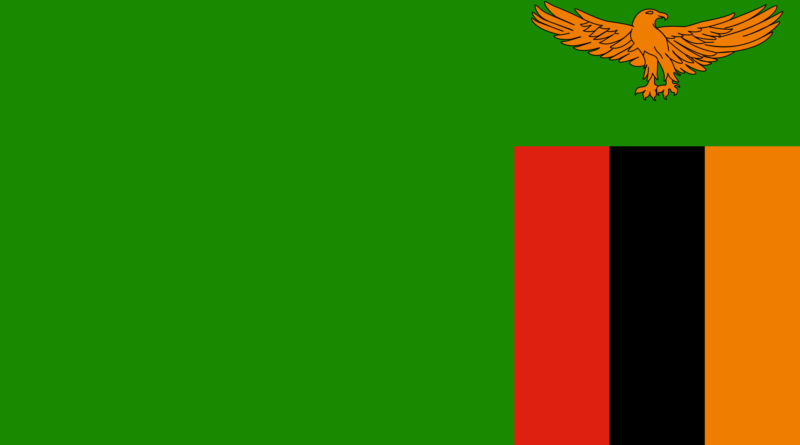 This month’s newsletter will focus on Zambia, the country where we are serving. We would ask you to pray even more than usual for the people of Zambia.

Pray for the People of Zambia

Pray for the Church in Zambia

This month’s support update is one of thanksgiving to God and to the many who responded to the needs mentioned in our last newsletter. It is truly amazing to see how God meets our needs. Please pray that God will continue to sustain us as we serve in Ndola.

Please pray for us as we plan our return to Newfoundland for home assignment in August: