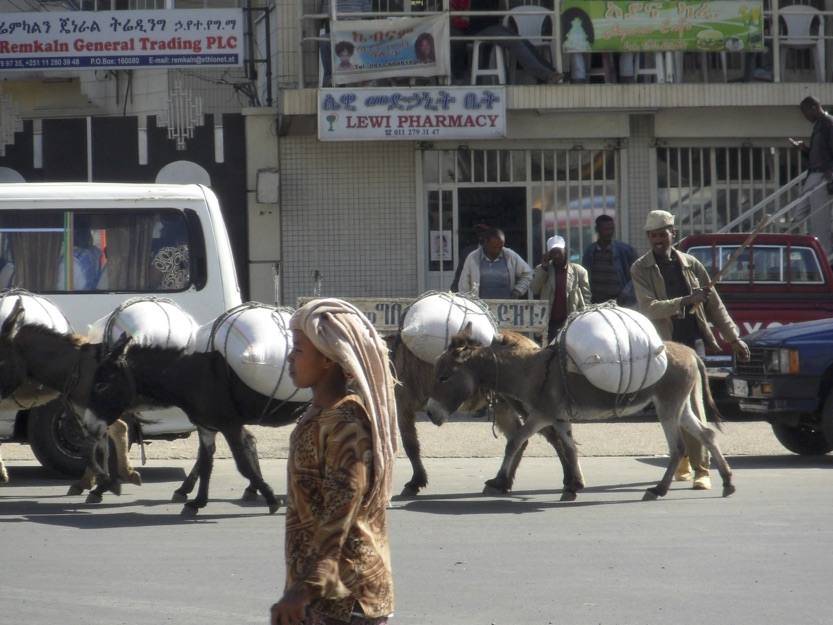 I’d like to share an amazing story of God’s provision. And we’re not even in Washington yet. But first, I’d like to thank everyone for their prayers. We know that lots of people are praying, and it does give us great comfort to know that we’re not alone. God is with us, and so are all of you.

It was difficult to leave home, and we didn’t get much (if any) sleep last night. Our flight left at 5:55 AM for Montreal, so we had to get up very early. We had an eight hour stop in Montreal, during which we had hoped to have a relaxing time with Kristina’s sister and brother-in-law. We rented a car to drive to their house. So far so good, or so we thought.

Chapter One – Lost or Stolen Passport

While we were waiting to get the car, something strange happened. The person who’d been in line in front of us started poking in my suitcase. I immediately stopped him, and he claimed that he thought it was his, and was just putting his receipt in the front pocket. I opened the pocket and found his paper. He apologized, grabbed the paper very quickly, and disappeared. I thought nothing more of it at the time.

Shortly after we arrived at Kristina’s sister’s house, I started to fill in the US immigration form and needed my passport number. I couldn’t find my passport. I It had been in the pouch that the stranger poked through.

The car rental office couldn’t find it. Jason and Cathy checked with Air Canada, but the couldn’t find it. So I contacted consular services in Ottawa. The passport office was closed, but I soon got a return call from Lydia who was able to meet us at the office and make a temporary passport for me. The last thing she needed was a copy of my itinerary to prove that it was an emergency. Not realizing I’d need it, I’d left it at Kristina’s sister’s house with the rest of our things. Lydia only had until 12:00 to get the passport done, which left us 20 minutes. I had the itinerary in my e-mail, but we couldn’t find and internet cafe. I finally was able to call Gary, who e-mailed a copy to her.

Lydia finally came out of the office with the passport As we were walking out, she remarked that her system went down for maintenance at 12:00 noon exactly, and that she received the e-mail at 11:59 AM. If she hadn’t received the e-mail at that exact minute, she wouldn’t have been able to issue the passport. Her parting words to us were, “it seems that God must be on your side!”

This is certainly true. The moment I noticed my passport was missing I began to pray that God would help me find it. However, God answered my prayer in a different way, right down to the last minute!  I think this is a good illustration of how God answers prayer, just not in the way we ask or expect.

God was also gracious in making me aware of the need for a new passport need while there was still time to get it replaced. What if I hadn’t checked for my passport that morning?

So after all the excitement of the morning, we returned to the airport to get ready for our second flight. We’d checked in three bags in St. John’s – and I have the tags to prove it. I also had our boarding passes. So we breezed by the Air Canada check-in desk to the US customs checkpoint. The girl at that desk scanned our boarding passes and asked if we only had two suitcases. No, we have three.

The Air Canada staff were very kind, but couldn’t seem to resolve the problem. At one point there was a concern that we wouldn’t be allowed through customs without the “missing” suitcase. After going between the Air Canada desk and the US customs checkpoint for about an hour, we were finally escorted through security and customs by a very kind Air Canada agent, who got us to the gate just as the flight was about to board.

So now we’re in the air over Egypt, wondering if we’ll have any of our things when we land, but thankful that we’ve made it this far.