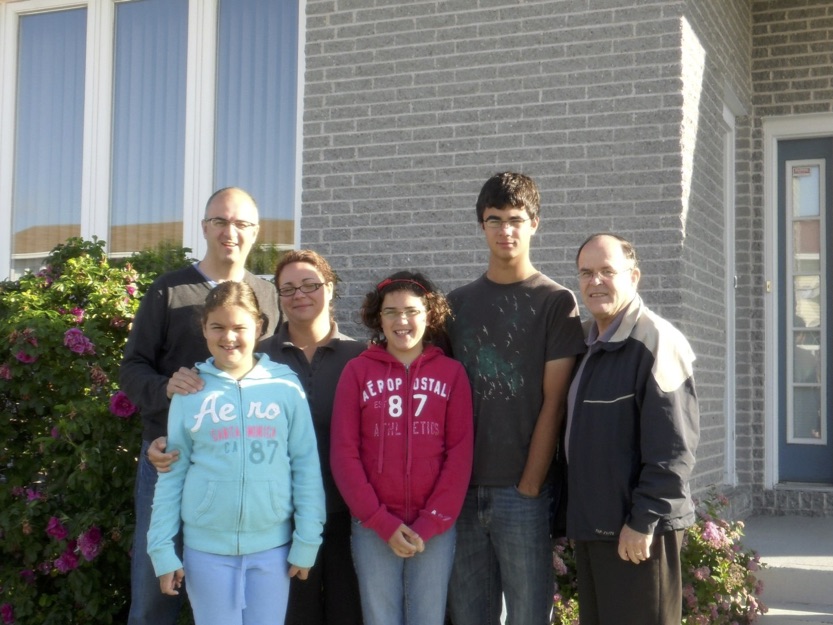 Jim Longworth, the Regional Director for SIM in Atlantic Canada, traveled to St. John’s and stayed with us from July 17-24. He came not only to get to know our family, but also to do an orientation course as part of our preparation to serve in Africa. He also spent a lot of time answering all of our questions!

Jim spent time with Kristina and I in the mornings. The topics that were the most significant for me include:

Some of the topics left us feeling rather overwhelmed, especially the affects of AIDS and the realities of spiritual warfare. I’m glad that we had a chance to study these things so we’re more aware of things we’re likely to face. But more importantly, it all points back to the SIM motto, “By Prayer”. We need to be relying on God to win the battles, and that involves staying close to Him in prayer. That needs to be the lesson learned from the week.