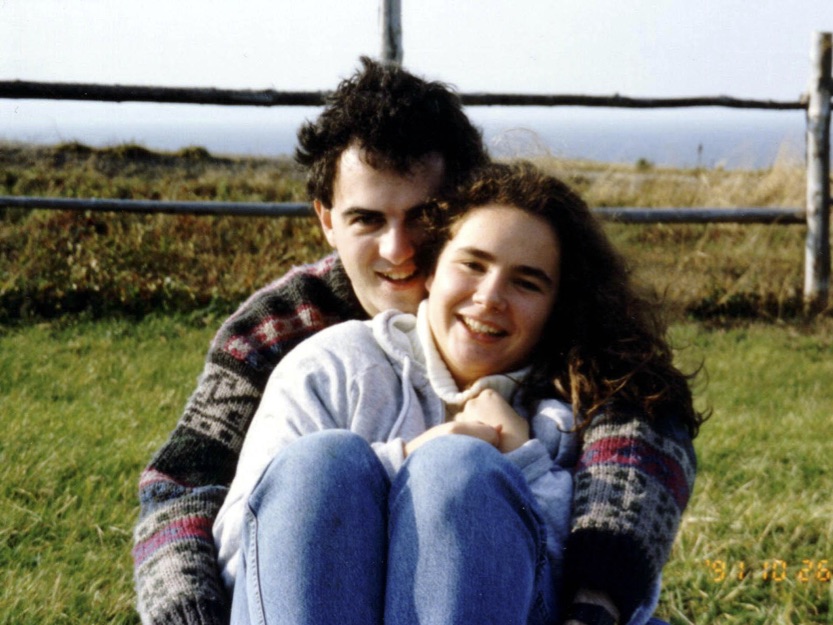 I was blessed to grow up in a Christian home, and remember coming to faith in Jesus at an early age. However, when I was about 12 years old I made a decision to serve God whatever the cost and wherever it would take me. This was not an easy decision, but it has guided my life ever since.

In seeking to follow God’s call on my life, I planned to supplement my vocational training with a year of Bible training and then enter the mission field as a professional. After completing undergraduate degrees at Memorial University of Newfoundland in St. John’s, I moved to Toronto to study at Ontario Theological Seminary, now Tyndale Seminary. I returned to St. John’s at the end of the year, but my eyes had been opened to a world of Christian ministry that I had not previously seen. I began to feel God leading me to full-time Christian ministry. The day I arrived home was also the day I met my future wife, Kristina. She has been a part of my journey ever since.

After Kristina and I were married, I began to look for a place to study theology. We moved to Philadelphia with the intention of studying at Westminster, but God lead me to Biblical Seminary instead. During my time at Biblical I began to realize the potential of theological education. If I minister to a group of people in another culture, I will always be an outsider who doesn’t see the world in the way that they do. But if I can teach people who will minister in their own culture, then I can influence an entire generation of leaders.

With this in mind, I enrolled in a Ph.D. program at London School of Theology. After a long and eventful journey I graduated in June, 2009. My thesis, Divine Initiative and the Christology of the Damascus Road Encounter, was recently published by Wipf and Stock.

I know that God has been leading me to where I am today. Often the path has not taken me where I thought it would, but God has been guiding my steps. He has provided in so many ways that it’s impossible to list or even remember them. But I am so thankful that God has brought me this far, and I can’t wait to see how He will work in the future!